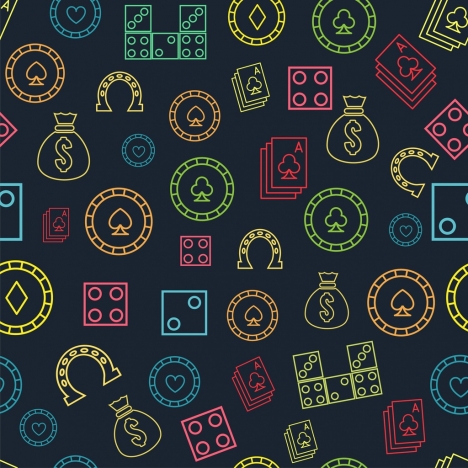 star star star star star 4/5 (913)
This 5-reel, 3-row, 10-line slot Slotomoji is EndorphinaÂ´ s slot inspired by popular, miniature, and catchy pictures (emojis) that have become deeply engrained into the way we digitally communicate. Emojis are ideograms that have first originated on Japanese mobile phones in the late 1990s but have quickly adopted itself into the language of modern smartphones. Feelings expressed in pictures range from light, calm and cool moods to more intense and fiery ones, spinning on the reels. EndorphinaÂ´s Slotomoji bring emotions to life with striking colors and chances for winning big.

In Slotomoji special full body emojis can arrive on the 2nd reel (ballerina), 3rd reel (disco dancer) or 4th reel (samurai) triggering unlimited respin feature. Emoji stays on the reel and acts as a Wild while the rest of the reels respin. After each respin without the win the multiplier rises for the next respin. When a win lands then it is multiplied by the current value of the multiplier.

Try out Slotomoji from Endorphina and you will be blown away by the coolness of this game! Try the game now and you will be a step closer to your next win! You will be pleasantly surprised by this game and we promise, that you will come back to play again and again!
Play over 2000 games with 200% bonus +100FS! Deposit